Nik Hill is a professional motion designer, who fell into the field thanks to a love of graffiti and street art. He combines his creativity and talent using spectacular visuals that have enthralled millions. You might have seen some of [...] 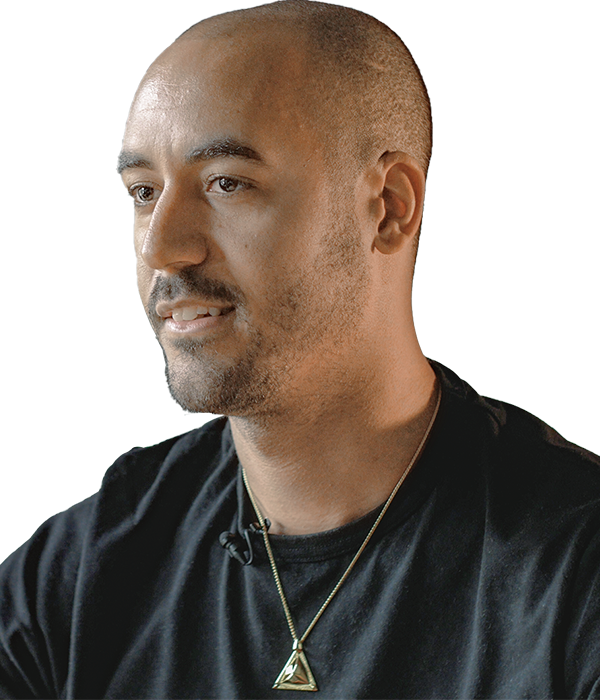 To Be Honest, the Ease of Just Switching on the MSI P100 was Amazing.

Have you enjoyed movies like Marvel's Avengers: Age of Ultron , Guardians of the Galaxy, and Blade Runner 2049? If yes, you've seen Nik Hill's handiwork first hand. Nik is a Motion Designer who fell into the field thanks to a love of graffiti and street art. He continues combining his creativity and talent into spectacular visuals that enthrall millions around the world.

Nik out on a walk with Bruno, his dog.

Fueled by a passion for the art he’d seen and loved around him, Nik went on to work on blockbuster feature films before founding his own studio Twenty Third C.

Nik's story began at home in Bristol, UK, when his mom pointed out that he spent more time watching adverts on TV than the actual shows. "It was a sort of lightbulb moment," says Nik. He ran upstairs that day and Googled ‘motion graphics,’ assuming that's what it would be called and happened to find a BA (Bachelor of Arts) degree in Motion Graphics at the London Metropolitan University kickstarting a journey of a lifetime.

The rest, as they say, is history.

"Anything that's design based, that moves, is Motion Graphics."

Nik describes Motion Design as a hybrid of graphic design and computer animation.

Art wasn't a new experience for him, even as a kid. He grew up in Bristol, which is well known for its street art scene. In his early teens, Nik began copying art he liked from a magazine that showcased graffiti work from different artists slowly developing his own unique style.

A Snapshot from Bristol's Many Famous Graffiti Scenes

Reinvention can mean different things for different people. For Nik, it meant exploring new avenues of creativity in university transitioning from drawing and art into motion design. This ranged from training himself to think more like a designer to spending his free time learning things like Cinema 4D and After Effects.

Working on big projects and as part of a large team is quite fun and fast paced. Nik reminisces about his time at Territory Studios, where he was working on feature films like Marvel's Guardians of the Galaxy. "At first," he says, "I didn't get it." The characters were a little strange, and included a raccoon and a talking tree, laughs Nik. However, when you're working on a large project, you trust the director's vision and plow ahead with the tasks you're required to do.

Just Another Day at Work

Powerful Hardware is Essential to Every Motion Designer

In addition to creativity, motion designers need powerful hardware to get things done smoothly. So, a powerful workstation is one of the most integral parts of any professional work setup.

Nik recalls a particularly taxing project with Nike. They started out with some sketched up ideas on post it notes and set about building 3D assets and assembling really dense isometric scenes. To get it organized, Nik started out building a city plan and a grid system to go with it, before assembling the hero assets within each square all within Cinema 4D. "We built up layers of details with time, and it became quite intense as we ended up pushing Cinema 4D to a point where it started choking," says Nik, "there was just so much geometry that it wasn't even opening files anymore at one point."

You need substantial compute and graphics performance when working with the necessary tools to create amazing motion graphics. Not only should it be the best computer for 3D modeling and animation, but it should also be able to provide a color accurate picture with ample screen estate for an enjoyable work experience.

Nik started building PCs in an attempt to get the computing power needed to get his workflow going smoothly; handling complex files in tools like Cinema 4D and After Effects could get quite intensive at times.

Although Nik was correctly advised that building PCs himself would be cost effective, he soon realized that it came at the expense of another valuable resource for professionals like him time.

In addition to the time invested in building a machine, many professionals, including Nik, allow a couple of days with a newly built PC so that ‘things settle down.’ There are compatibility issues and weird hitches at times, so it's best to give those machines a while before they were stable enough for his work.

It is for this reason that the ease of just turning on MSI's P100 desktop, and having it ready to work instantly took him aback.

"To Be Honest, the Ease of Just Switching on the MSI Workstation was Amazing."

Does this come at the cost of performance? No. Again, pleasantly surprised, Nik remarks that it's actually much snappier and faster than his previous workstation while being a lot more compact and taking up virtually no space on his desk. Working within the viewports of Cinema 4D and After Effects offer a much smoother experience with the MSI P100.

Its diminutive, cute looks shouldn’t fool you, though. It packs in serious hardware for professionals to ensure a smooth workflow out of the box – including a top of the line RTX 2080 Ti and an Intel Core i9 9900K.

"What's important to me is whether it's stable and allows me to create without worrying about hardware and software," says Nik, "and the P100 was doing just that for me. It just works!"

At the early stage of any project, Nik has conversations with clients to find out what they need, their objectives, and so on – so, he could get a clearer idea of what's required. Sometimes, to really flesh out an idea, he finds himself jumping into a mess of applications like Cinema 4D, Adobe After Effects, Illustrator, and Photoshop.

MSI's PS341WU ultrawide monitor offered a significant boost in productivity when you're working on multiple applications, he says.

In fact, Nik can notice a substantial improvement even when working within a single application like After Effects or Cinema 4D. When working within Premiere Pro, he could view many more panels within the timeline, making editing tasks so much easier.

"Having the screen completely fill your field of view is satisfying," says Nik, "the layout is nicer, there's way more room, and it's way more enjoyable to work on."

"There is something about the aspect ratio of the screen that just feels so much more right."

Sometimes, you come across things that you think will only make a minor difference. However, when actually using them, it ends up making work more enjoyable. "That's how MSI's ultra-wide monitor has been for me," chuckles Nik.

Freeing up Time to Focus on the Important Things

Nik's priorities rest with having enough time to create without having to worry about the hardware side of things. What's more, it frees up more time for him to do other things that he loves – long walks with his dog, Bruno, spending time with family, and so on.

Having something like the P100 that he could unbox and simply power on to get started with work was a new and refreshing experience, especially when it comes without any compromises. As for the ultra-wide monitor, Nik says, "you really have to use it to feel the difference." 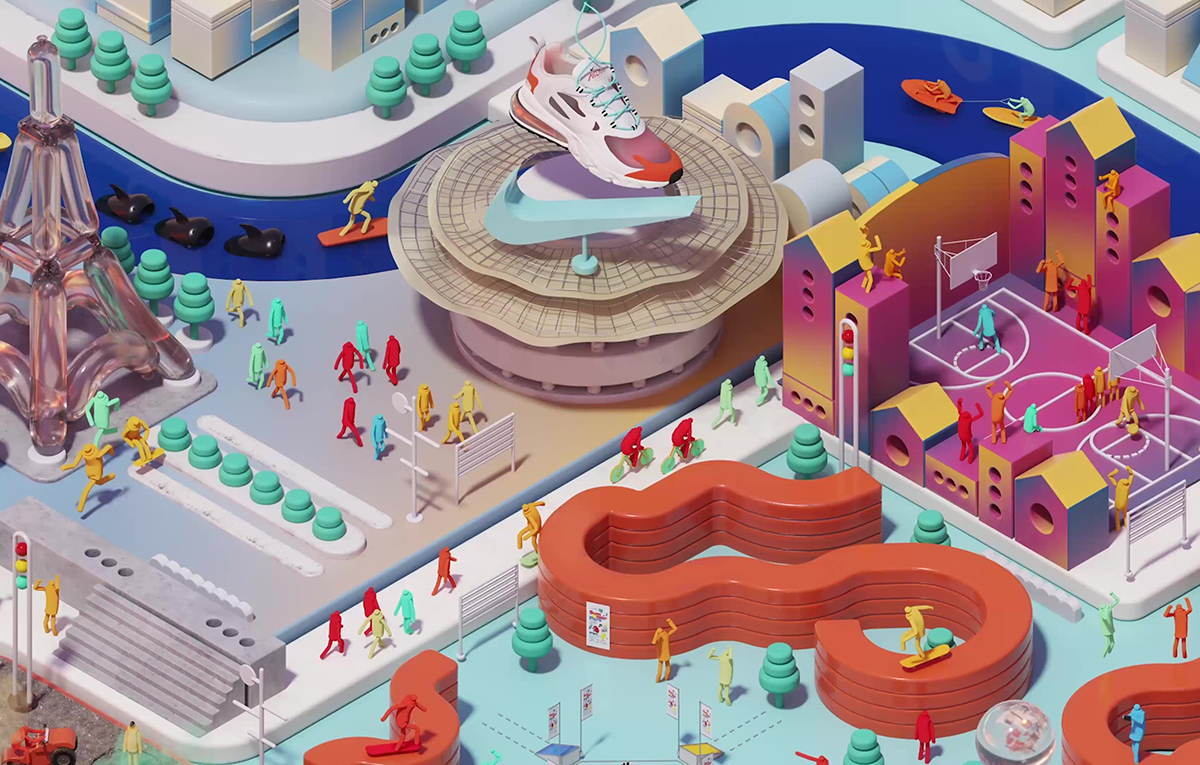 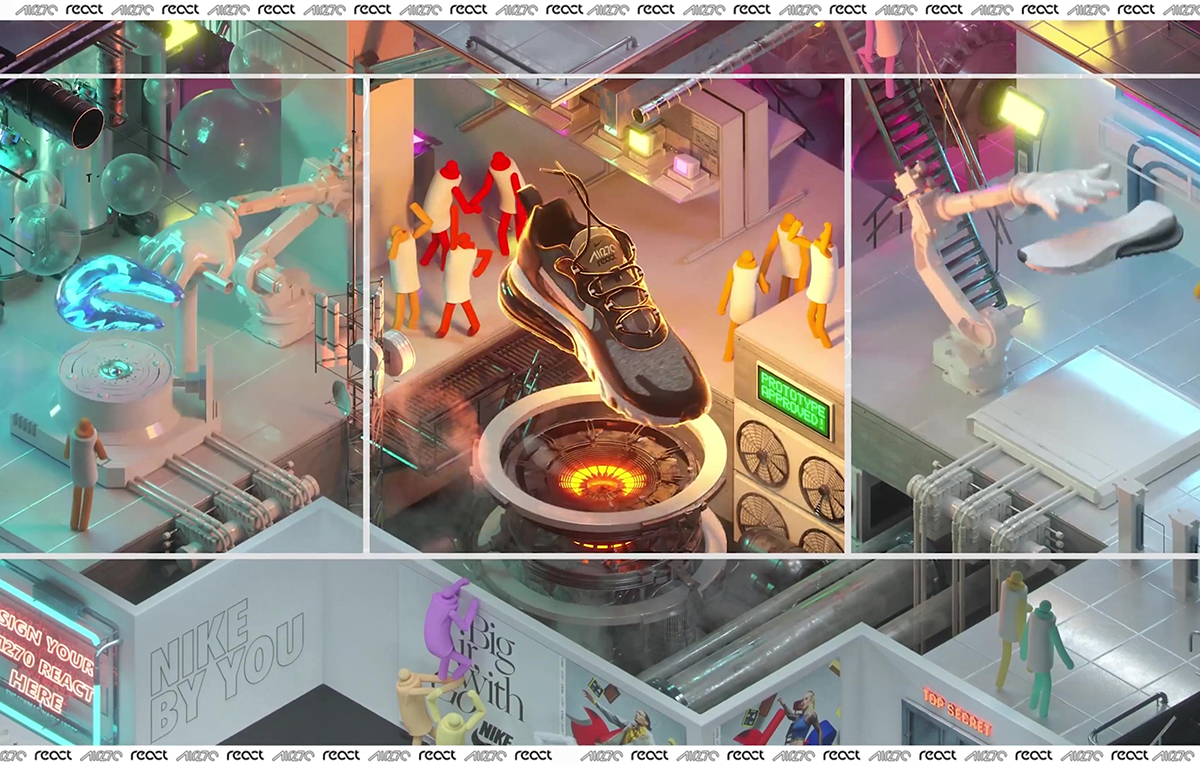 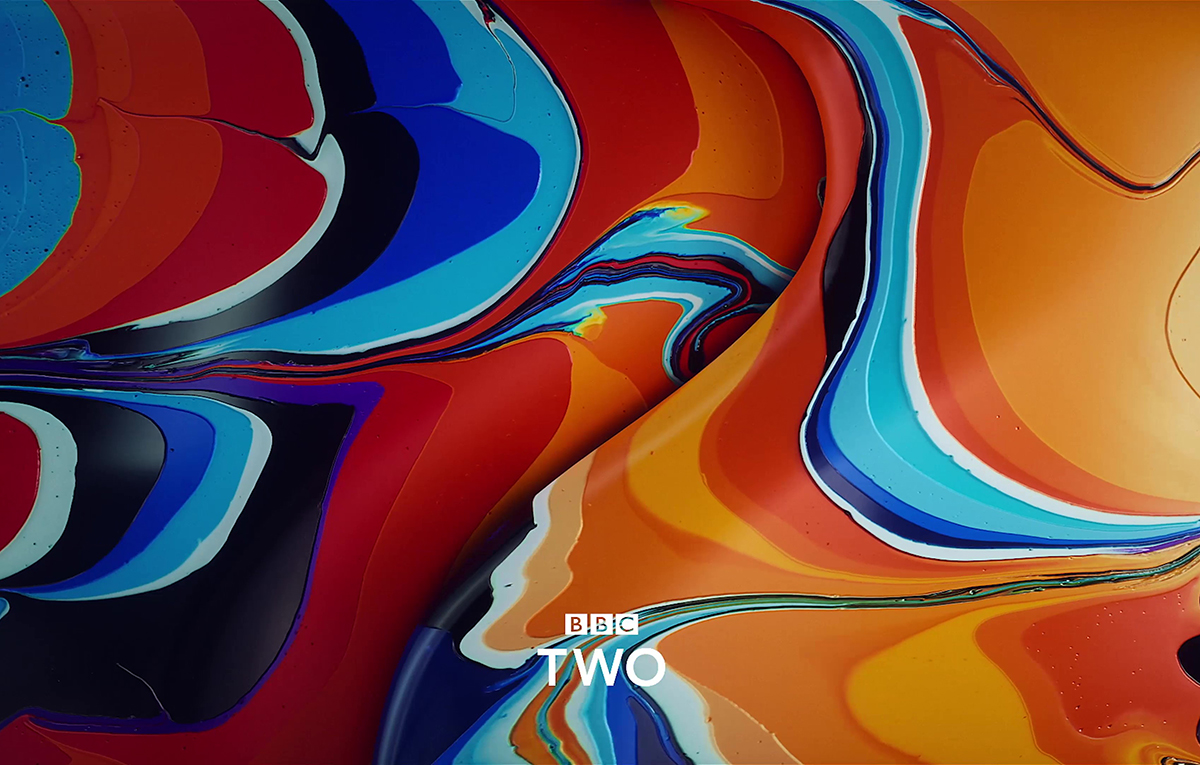